More regulators are expected to come after big tech companies in ten different areas with antitrust, misinformation and data privacy the most urgent issues following the US Congress anti-trust committee five-hour hearing on the market power of big tech companies this week

Senior Analyst at GlobalData, Laura Petrone, while reacting to the development said: “At stake is the very future of the ad-funded business model that supports Facebook, Google and many others. Under this model, free services are provided in exchange for personal data, which is then used to serve targeted ads to users. Reduced security, alongside less reliable information, is the price that users have to pay.

“Antitrust has been, and will continue to be, a major regulatory plague for big tech. However, in the future, control of data will be the key regulatory issue, with data privacy gaining prominence.

In aspects such as content, online harm and obstruction of justice, the tech giants will be asked to adopt a duty of care or face tighter control, with internet ecosystems like Amazon, Alphabet, Facebook and Apple being particularly vulnerable.

In these areas, including copyright, a big divide is emerging between traditional publishers and broadcasters that are, by and large, trusted for their reputable, high quality content, and tech giants that refuse to bear responsibility for the toxic and sometimes illegal content they publish.”

Petrone continued: “In the digital era, the abuse of market power is real. The key to understanding it is to look at the control of customer data by big tech companies. The major internet ecosystems have established near-monopolies in their respective sectors by producing apps that combine user interface, software code and personal data, and are controlled from their own cloud servers.

“Most online data is siloed on the servers of companies such as Google, Facebook and Twitter, and is monetized through targeted advertising. This implies that, if users move to a rival service, they lose their data.

“Big tech companies can use this wealth of data to spy on competitors, acquire important information on them, and use it to reinforce their own dominance. Congress’s hearing showed that, while competition laws were not conceived for the digital economy, antitrust is a critical issue in for the tech giants and tackling it will probably require a reframing of existing legislation”. 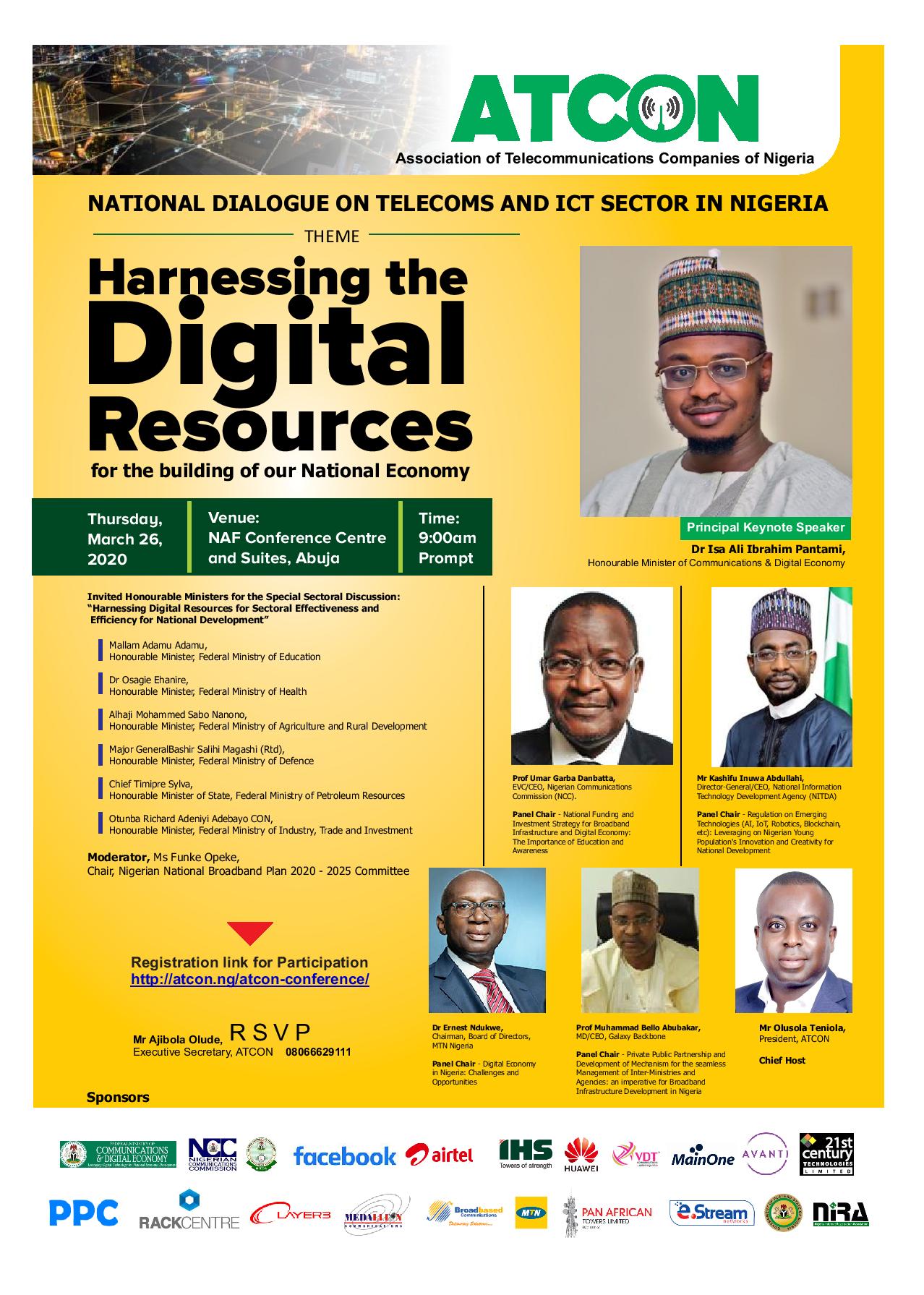